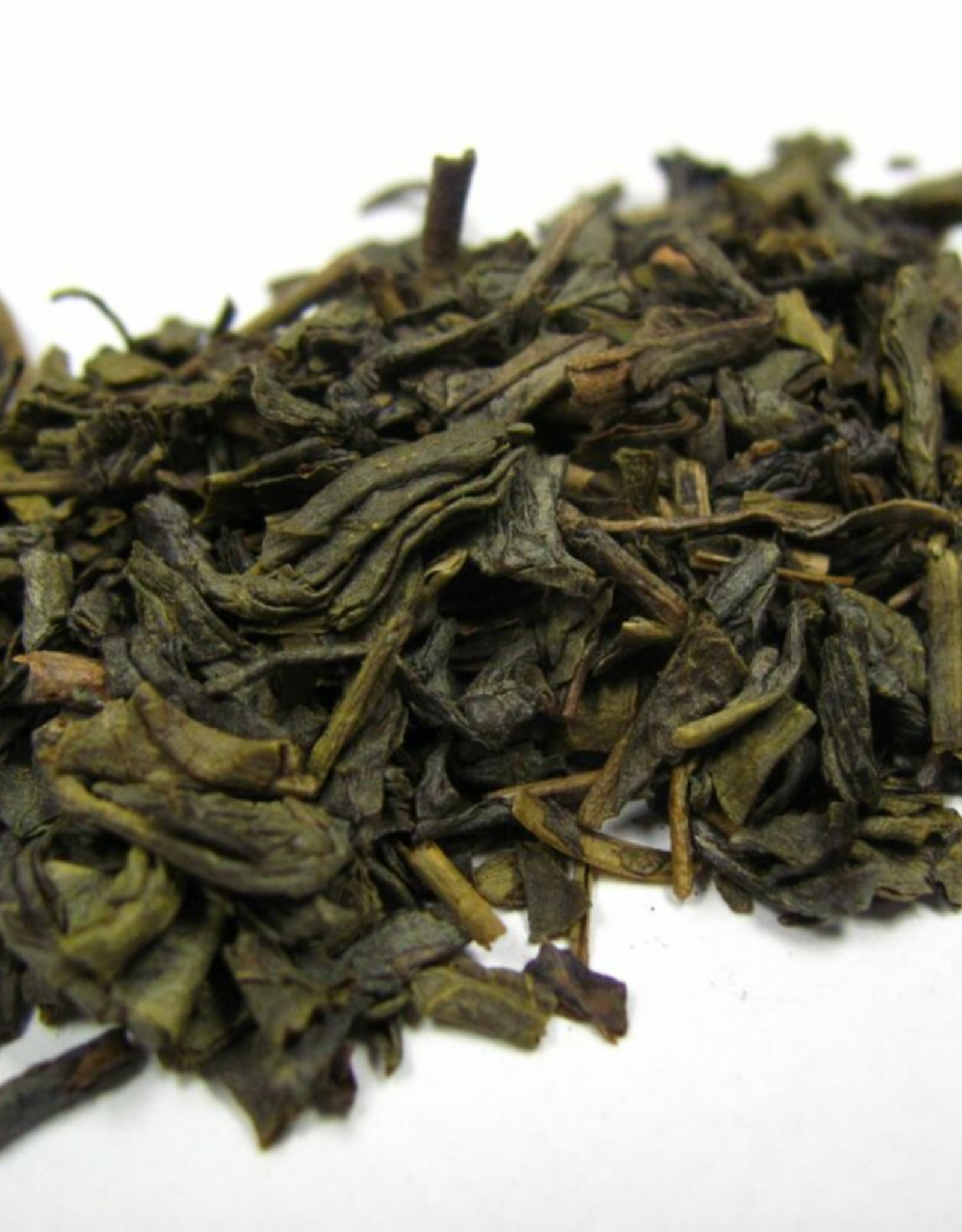 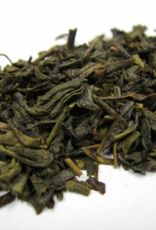 Green tea made from young leaves that are thinly rolled to have a long, twisted appearance that unfurls when brewed. Full-bodied, warm, plum-like tones, spring-like in flavor.  Young Hyson (picked in spring) is considered a higher quality tea than Hyson (picked after the rains).

Some believe it to have been named after an English tea merchant, Phillip Hyson.  Hyson teas were highly prized by the colonial Americans and tax on Hyson was higher than for other teas.  During the Boston Tea Party there were 70 chests of Hyson destroyed.