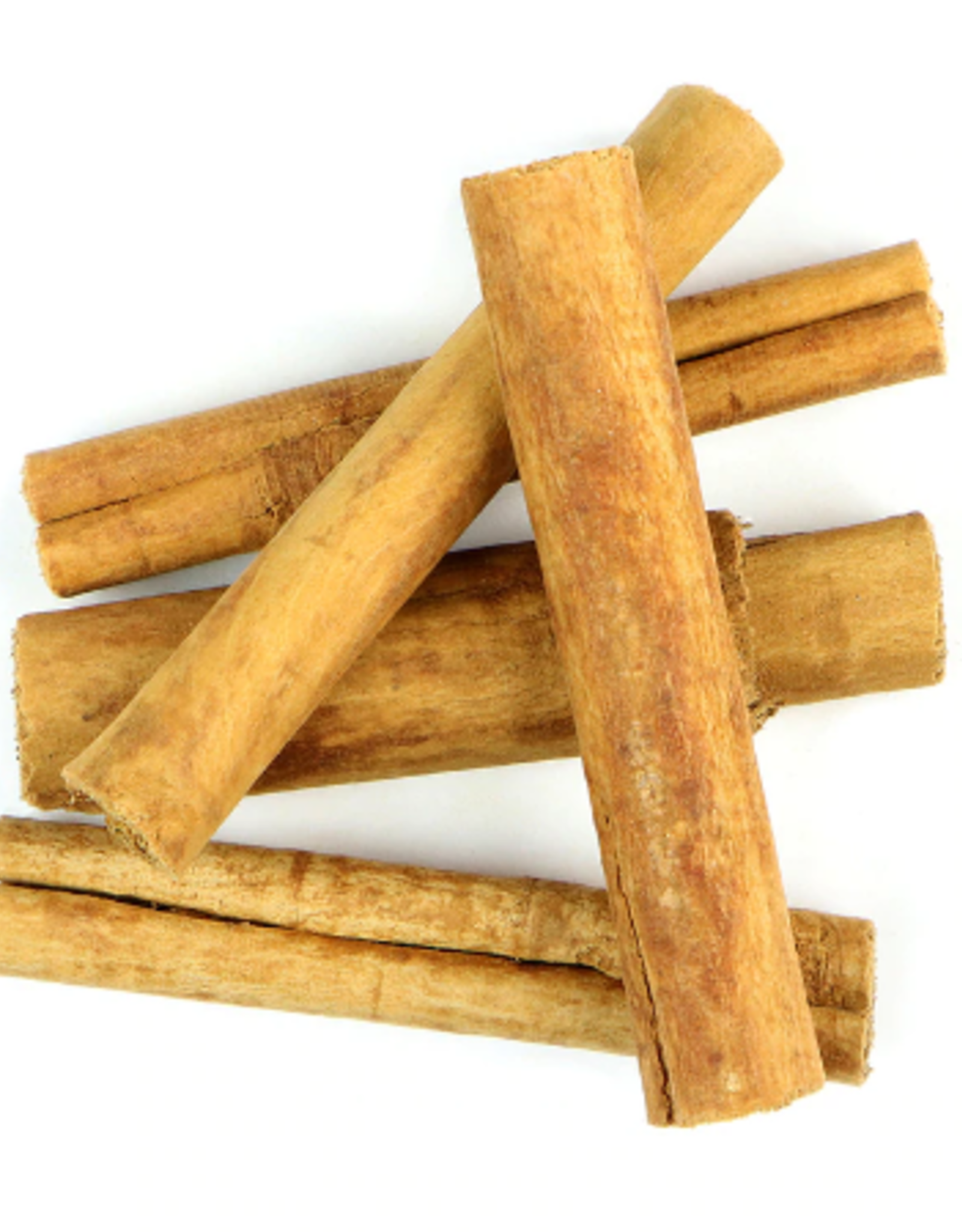 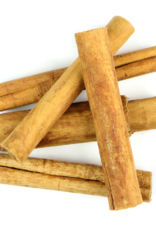 Our organic, fair trade sweet cinnamon sticks are rolled from the bark of the Cinnamomum verum tree. Their several thin layers and light, reddish-brown color signal a “true cinnamon” stick. Throughout history, cinnamon has had vast cultural significance. It was highly prized by many ancient cultures as a gift to monarchs and deities, and it maintains a long history of traditional use within eastern and western cultures. Ceylon cinnamon, also known as sweet cinnamon, is now popular around the world with its diverse range of uses from confectionaries and cordials, to perfumes and cosmetics. One of our favorite uses for Cinnamomum verum is in cinnamon tea.